Bond is ready to go to work

Since I received Bond in the mail the other day, I've organized the inside for a flexible start next week at work! What I did: 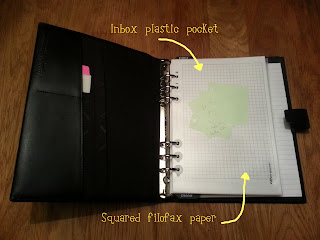 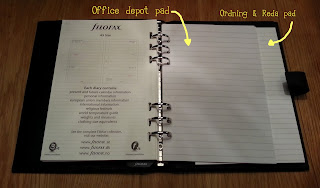 Bond and I are ready for work tomorrow!